Mystery game that will raise your creativity, your mind, thinking out of the box

This is the story of detective Brian Fisher who after the disappearance of his father, makes his life mission to find him...alive! His father is a scientist and disappeared under suspicious circumstances. Brian is eager to find his father and devotes his life to find out why and how he disappeared, with his only hope to find him alive. Haunted by an unknown man who wants to steal the discovery from his father to rule the world, Brian is the key to unlock that discovery. Trapped in a place from which he is desperately trying to get away, using his creativeness, his mind, the tools that he can find and the training by his father, he reveals the whole story that torments him all his life.

Intetic Games is an independent game development studio located in Republic of Macedonia. We're dedicated to stay independent and developing our own games. We love making games as much as we love playing them.

Intetic Games has a simple goal - to provide cutting edge video games and to become a leader in the video game field. Intetic Games distinguishes itself from the rest with its state of the art technologies and developing video games techniques, backed up by the talent and devotion of its employees.

Our approach to video game development combines the best features of the classic gaming engineering science with the innovation and creativity of our employees and the best practices applied today. We know how important communicating with the audience is, so a big part of our development process includes listening to the audience thoughts and opinions, and trying to incorporate them into the final product. 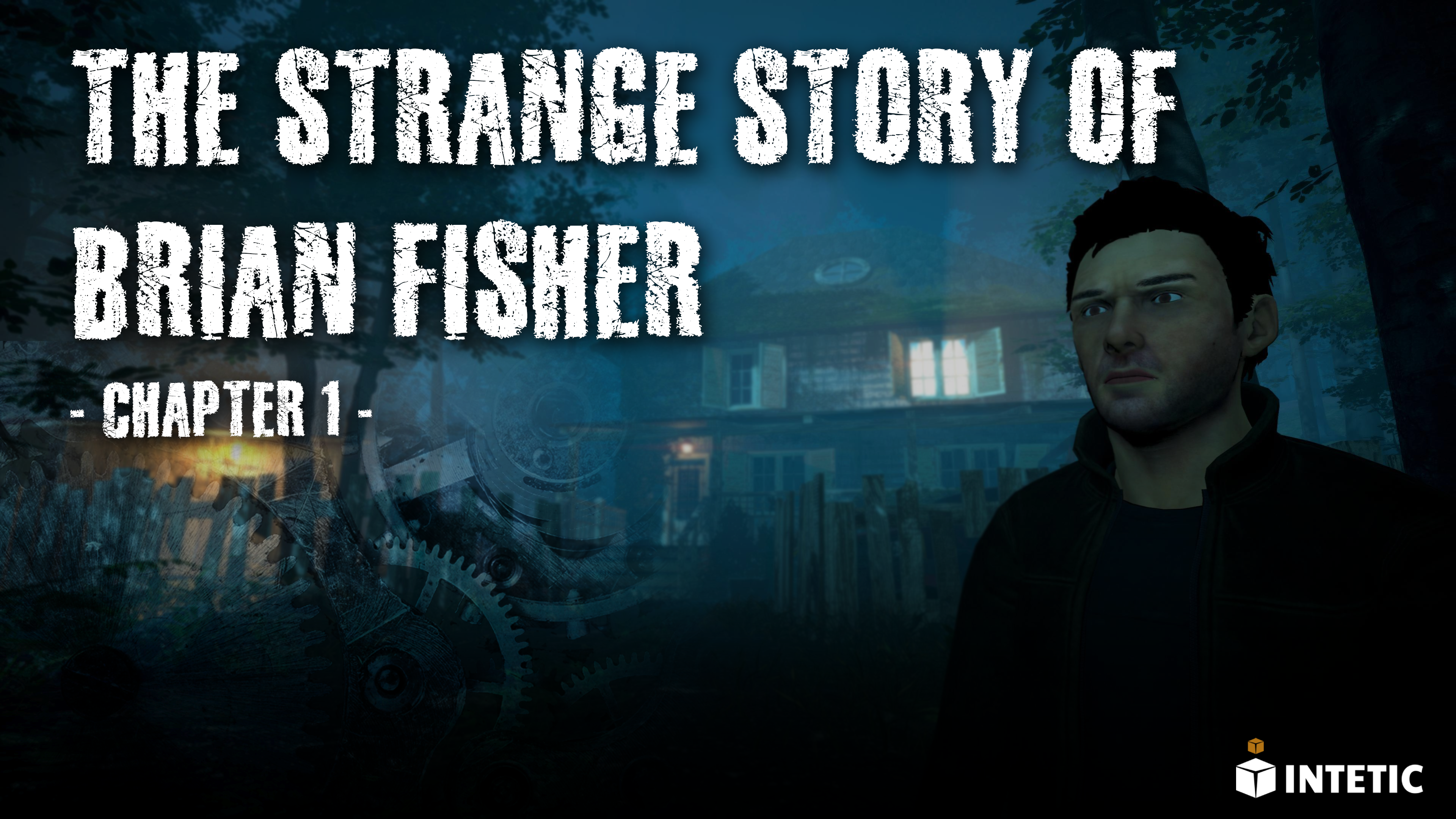 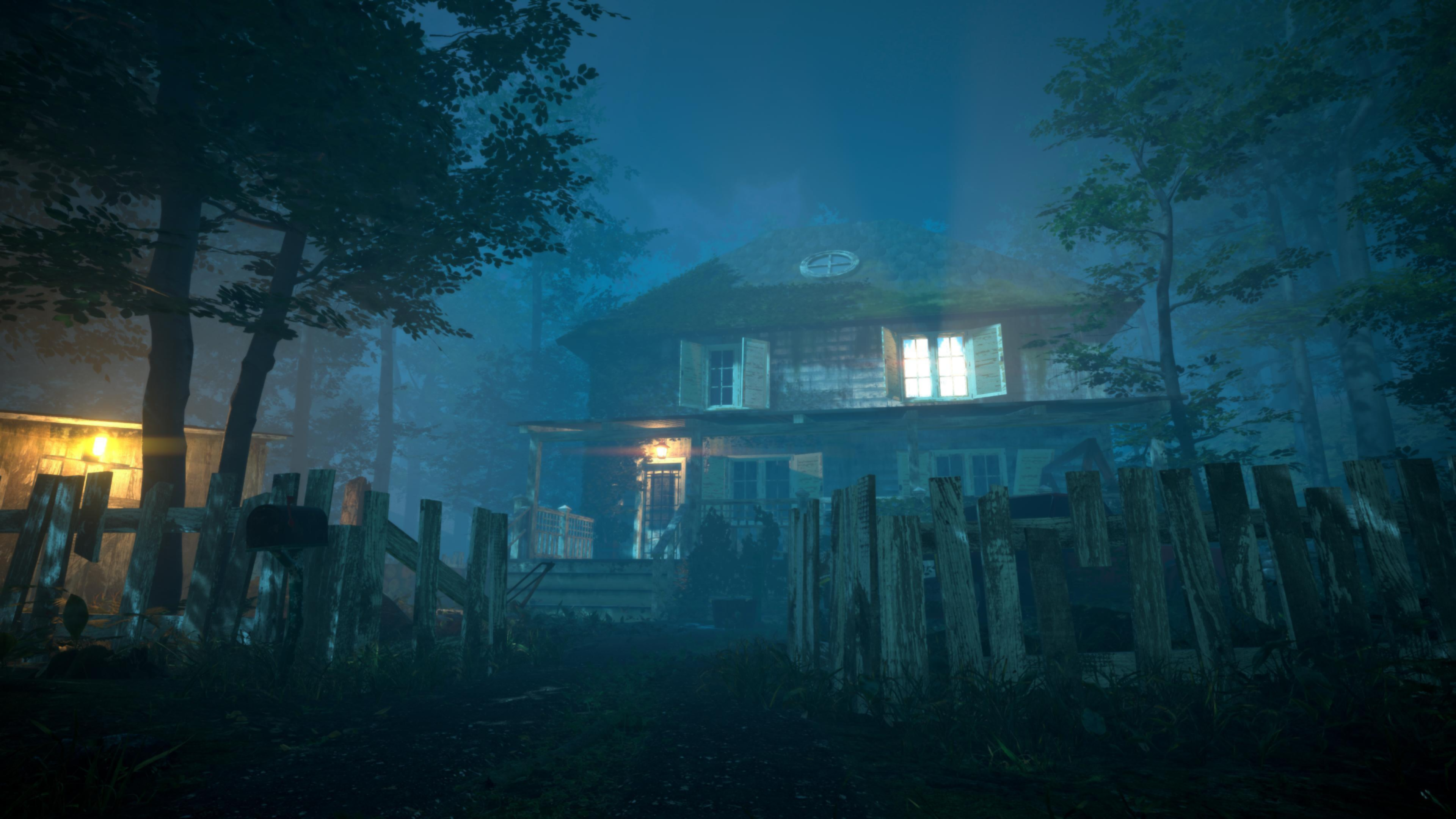 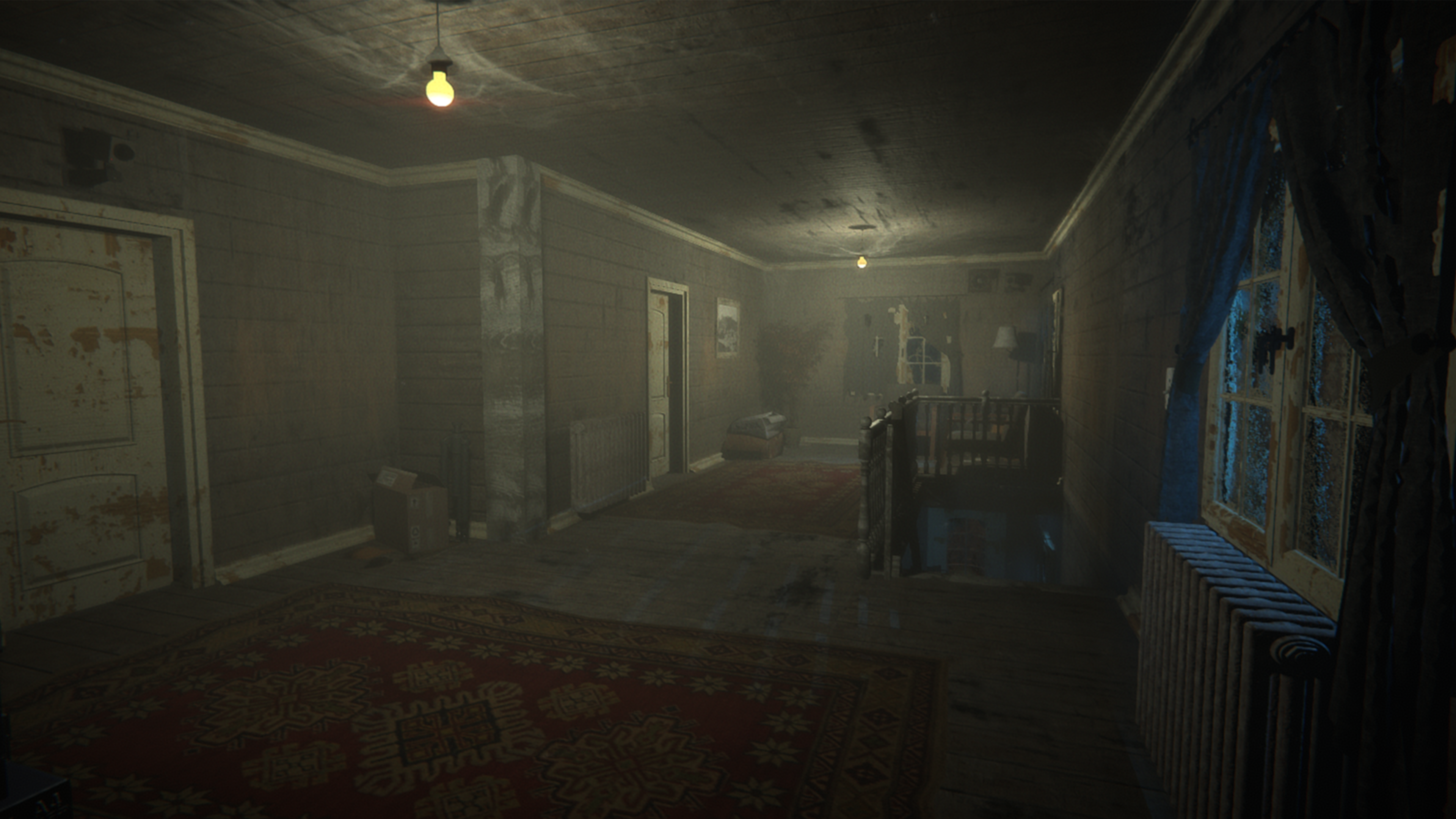 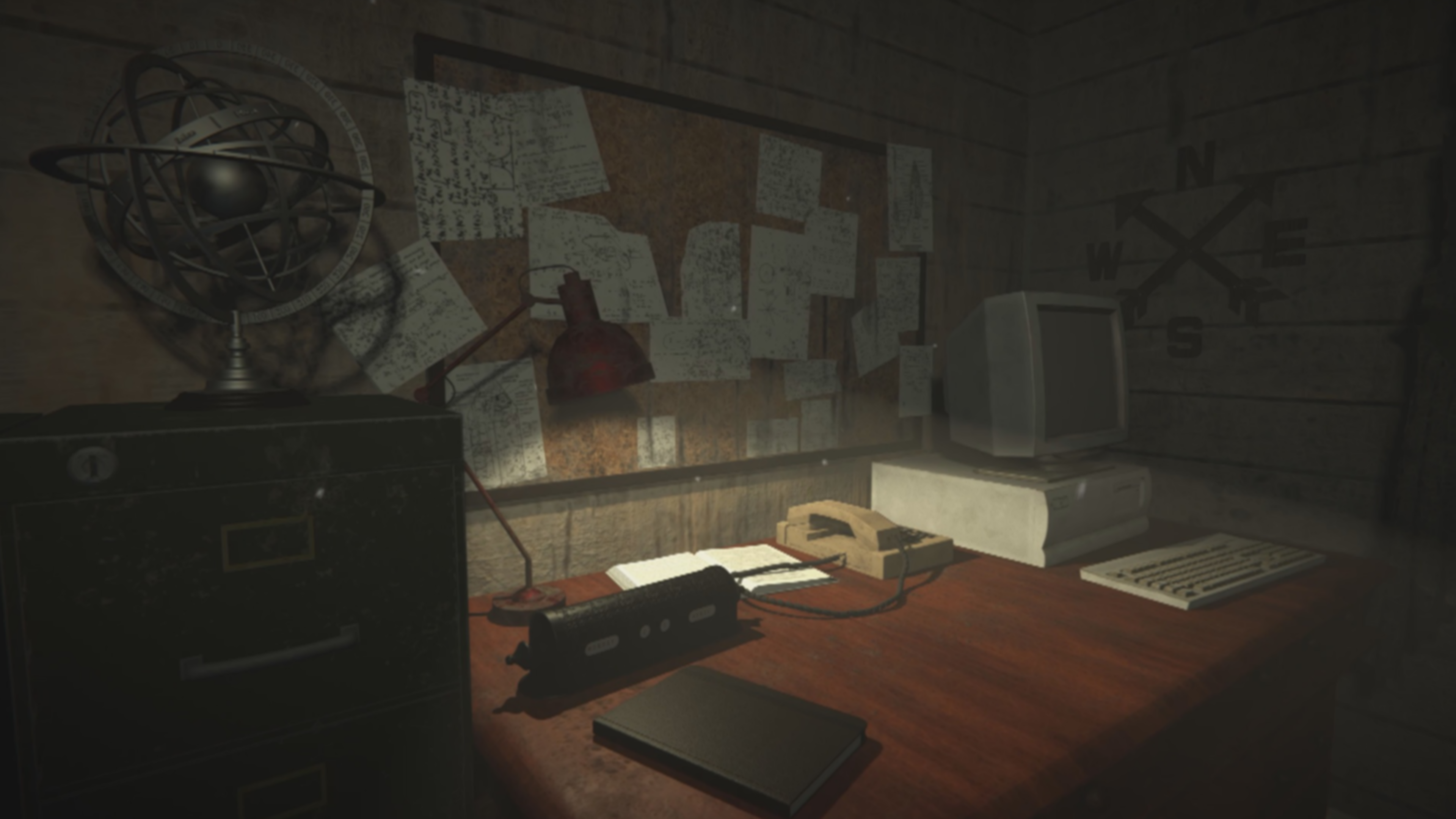 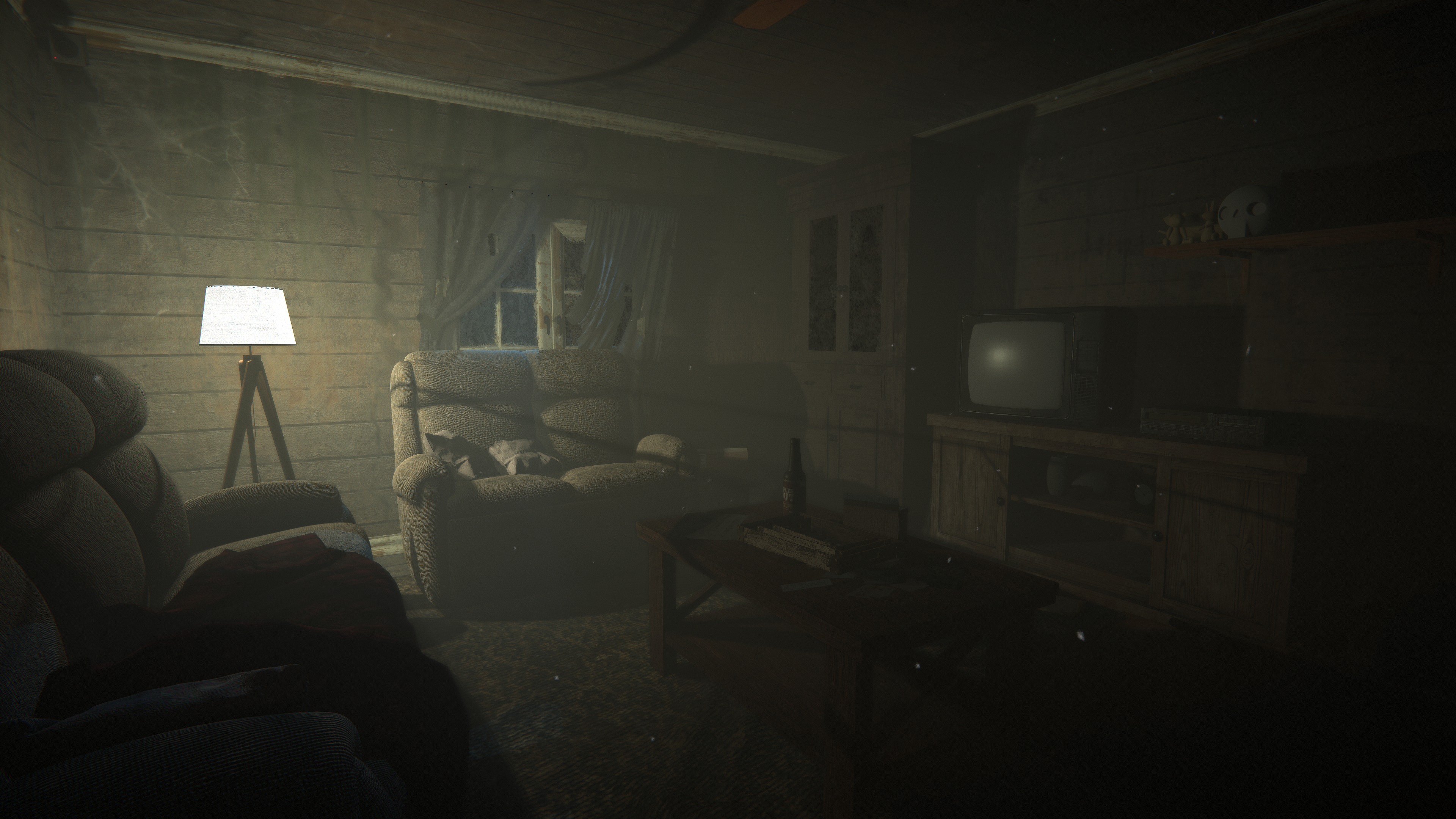 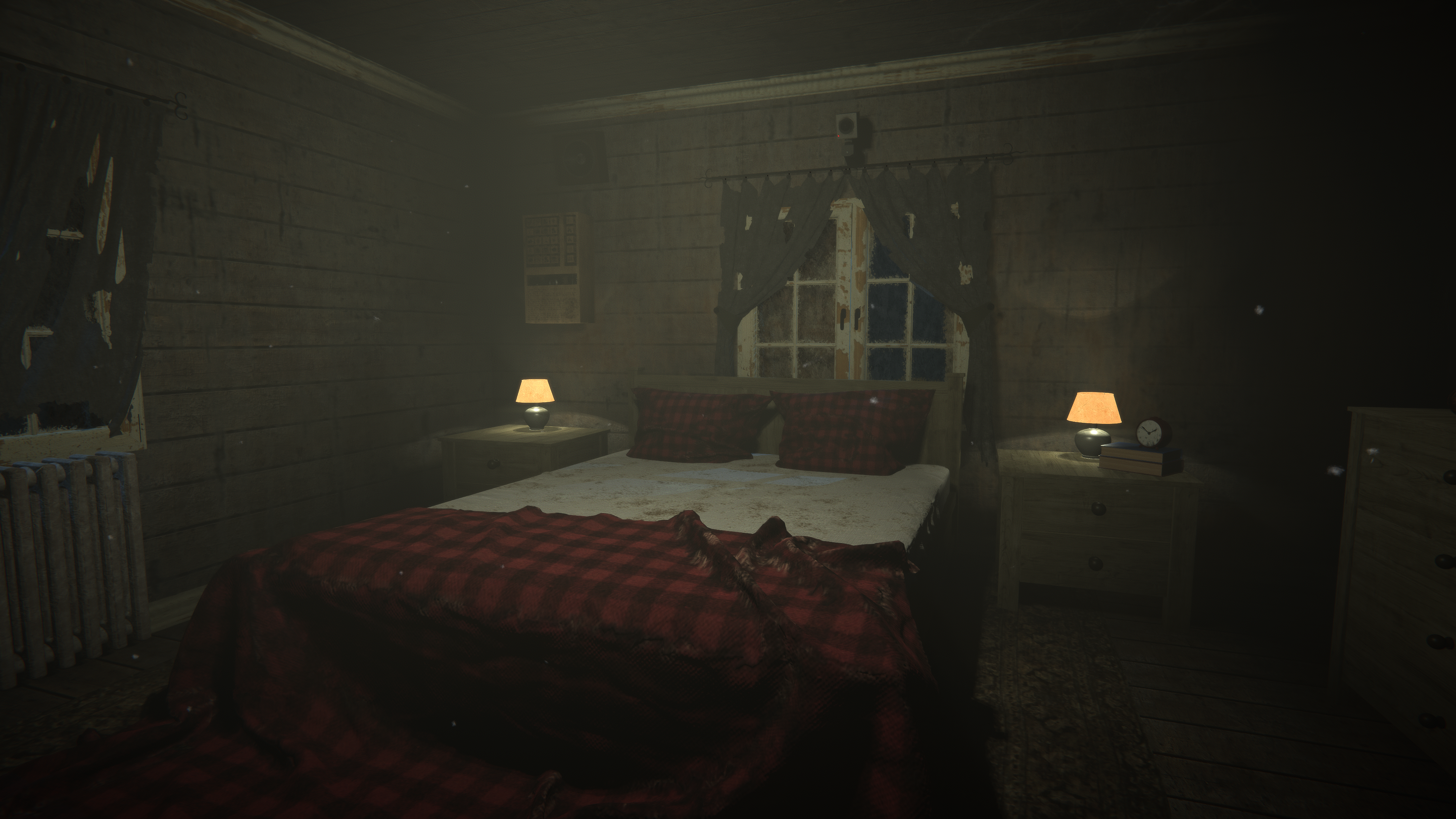 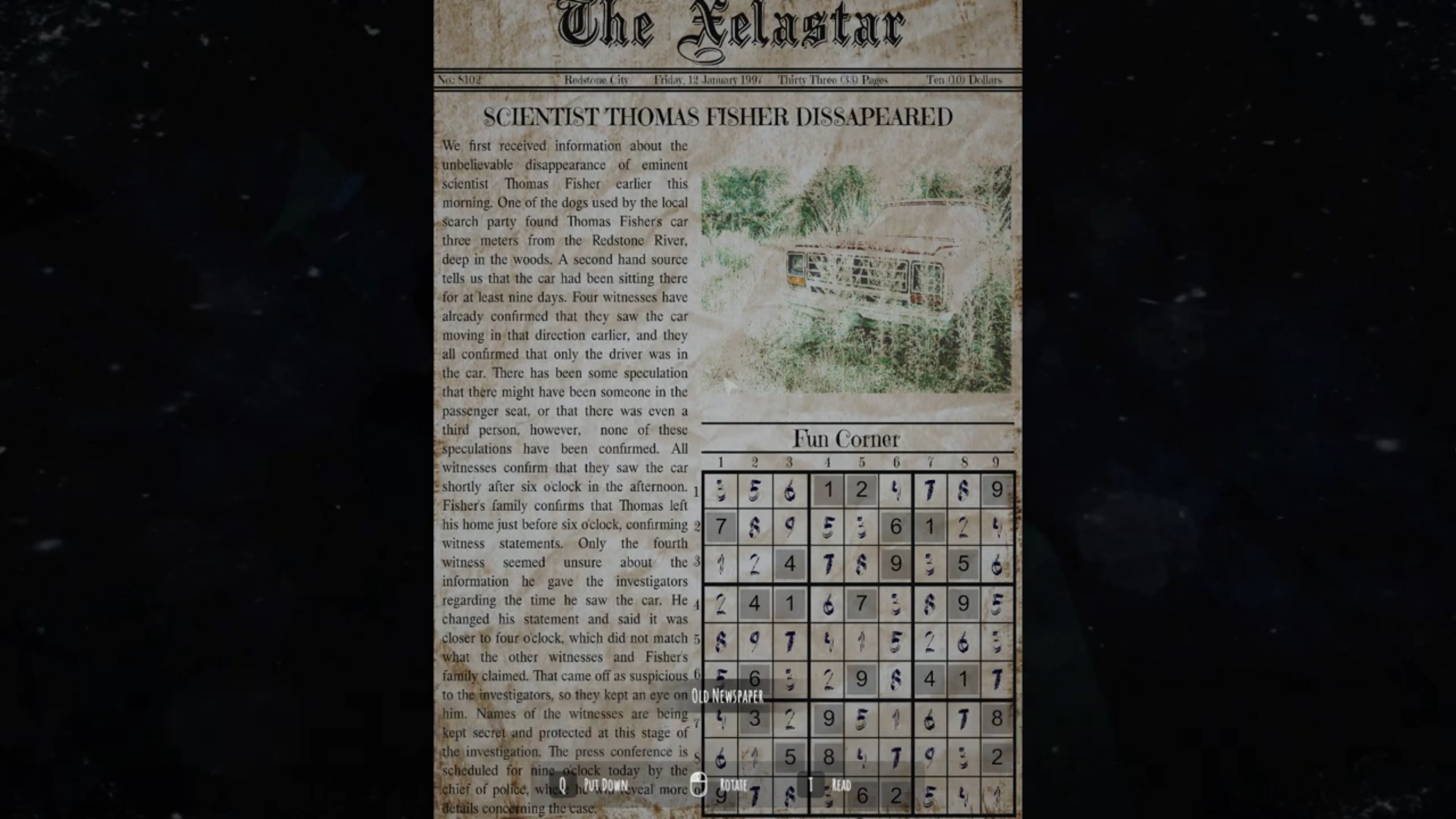 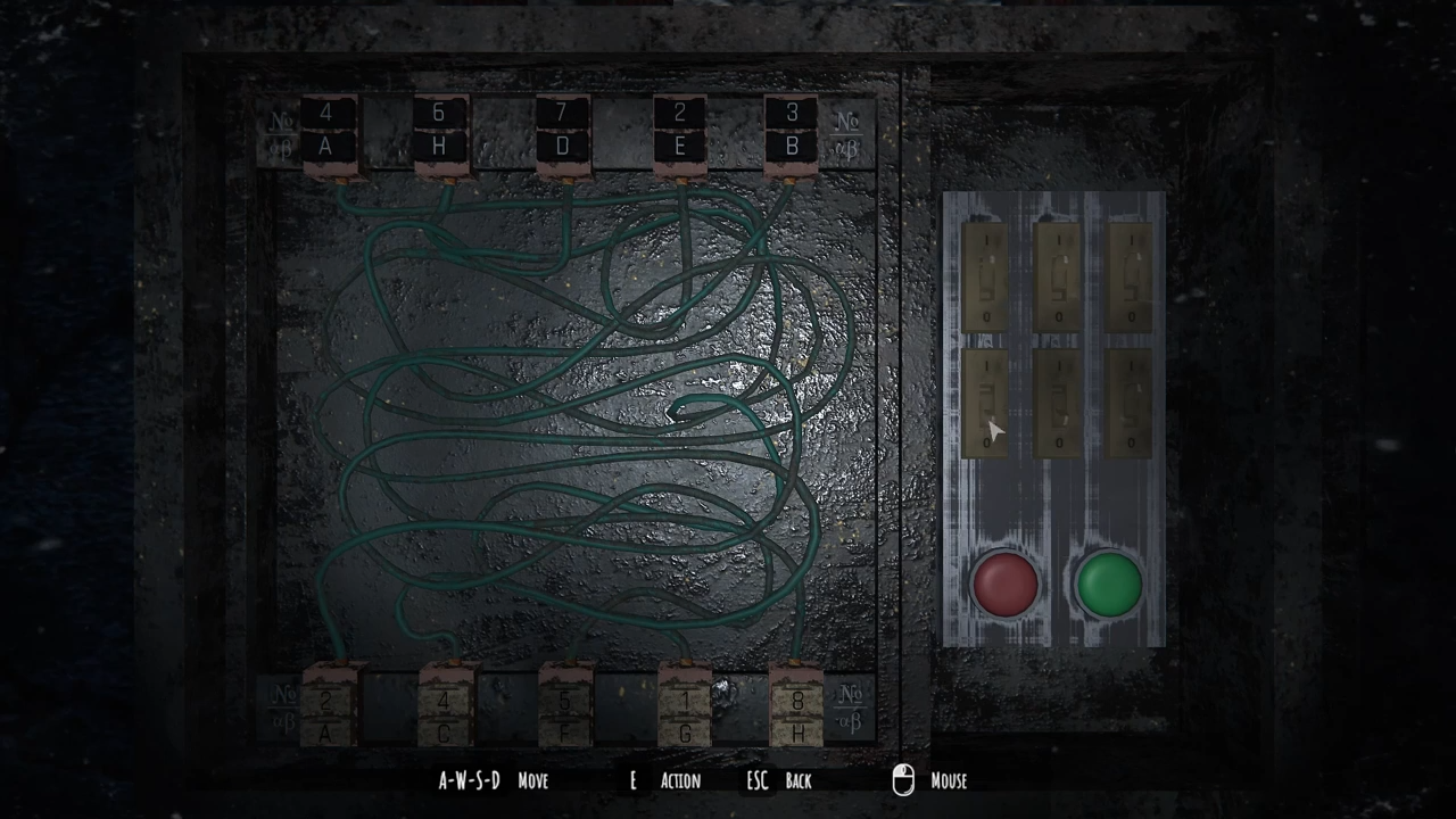 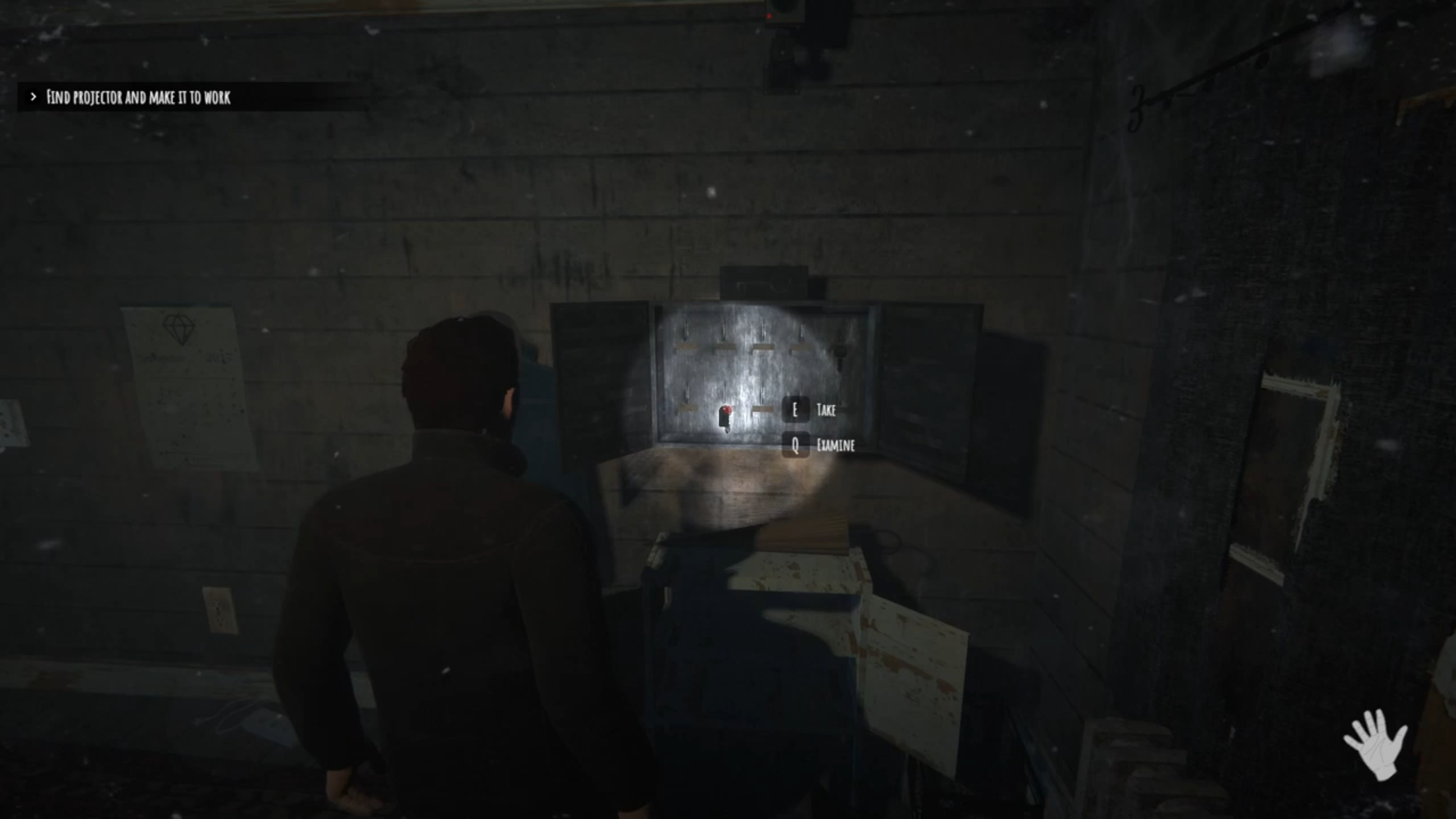 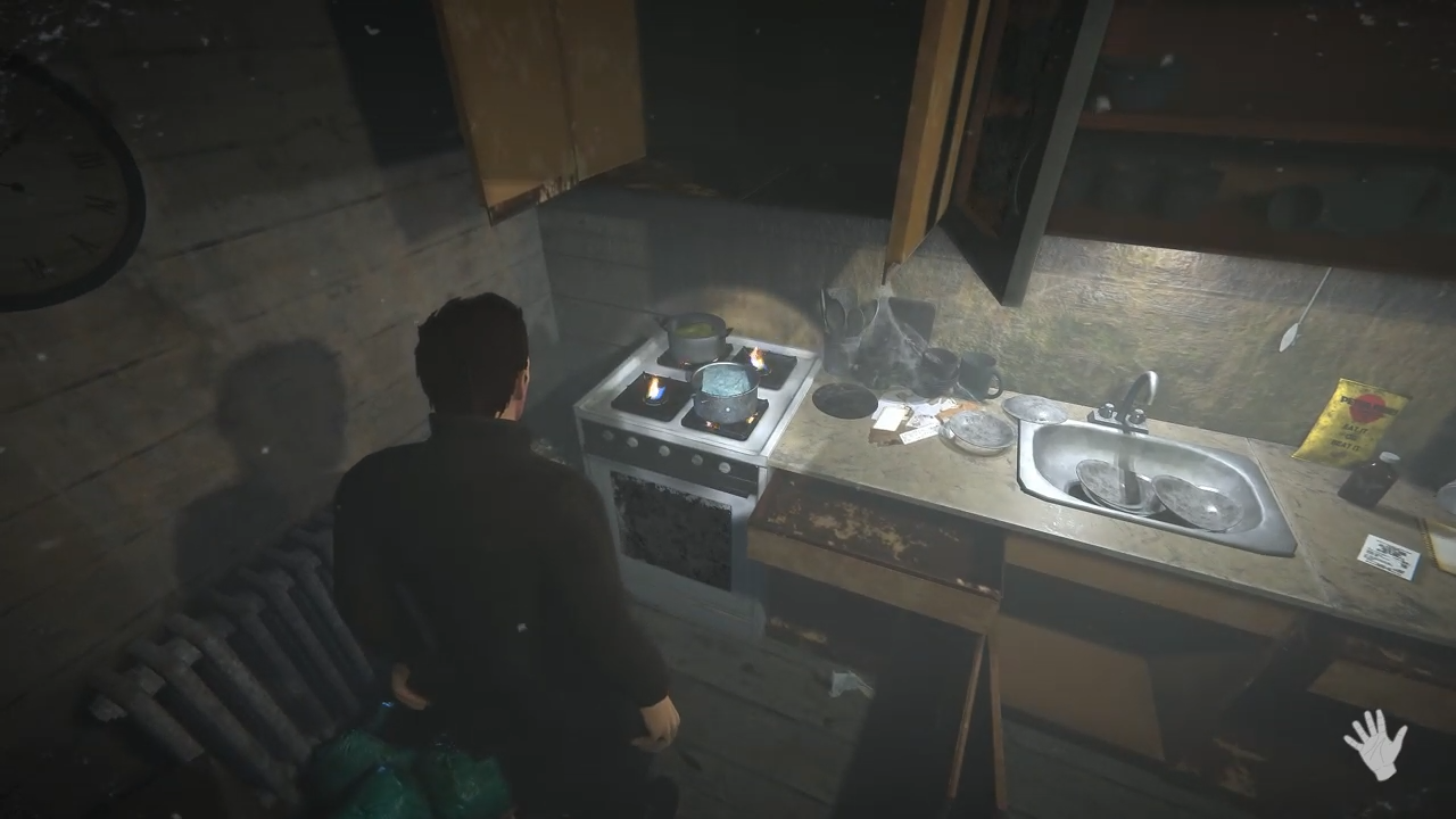